You Are Here: GreenTech „Energy“-Expo

From October 24 to November 10, the exhibition "Green Technology - Environmental Technology for a Sustainable Future" will be held as part of the Knowledge Hub at RWTH.

The Knowledge Hub was established as a measure of the Excellence Strategy to strengthen the transparent and traceable transfer of knowledge to society. Innovative research contributions from RWTH, for example in the fields of energy efficiency, environmentally friendly generation, storage and distribution of energy, draw attention to the major challenge posed by the energy transition. ISEA is participating with two research contributions and an energy exhibit: 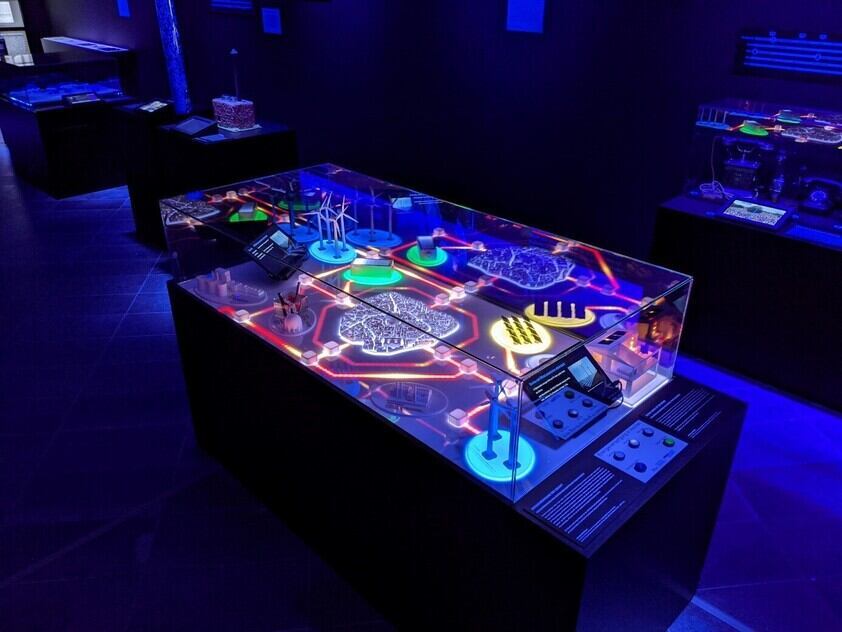